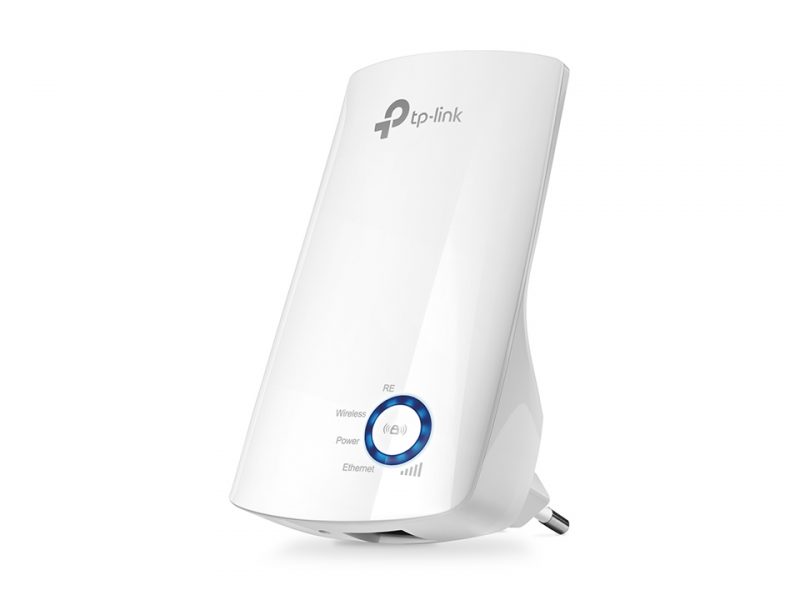 Boost Your Wireless Network
Tired of Wi-Fi ’’dead zone’’? TP-Link’s range extender connects to your router wirelessly, strengthening and expanding its signal into areas it can’t on its own. The device also reduces signal interference to ensure reliable Wi-Fi coverage throughout your home or office.

Ethernet Bridge
The TL-WA850RE’s single Ethernet port allows the Extender to function as a wireless adapter to connect wired devices like Blu-ray® players, gaming consoles, DVRs and Internet TVs. At the same time, the device can share the wireless network as well.

There are no reviews yet.